Why You Should Be Taking Probiotic Supplements

I take a lot of different supplements and one of the most important ones I take is Probiotics. Many studies are finding out that Probiotics are critical to long term health and a lot of companies are even adding probiotics into their foods.

And while I think it’s great Probiotics are getting added into more food, one example is sauerkraut the problem is the dose of the probiotics in the food is a lot weaker than a typical dose found in a decent supplement.

So while you may be getting some probiotics in your diet it’s not enough to provide you the benefits you’re looking for. So that’s why I take probiotic supplements and recommend others do too.

What Exactly Is A Probiotic?

I could get very scientific at this point, but I’ve always believed in keeping things simple. So at the end of the day, a probiotic is a healthy form of bacteria that lives, in most cases, in your large intestines.

These bacteria play a huge role in our health and help stop the colonization of bacteria which isn’t good for us.

A small study presented at a recent AHA scientific meeting found that a strain of probiotics found in dairy and meats called Lactobacillus reuterilowered LDL levels in participants by nearly 12 percent more than the group taking a placebo. Overall cholesterol was lowered by 9 percent. – Healthline

In addition, it also helps prevent yeast from getting out of control. Many studies have also found that people with healthy levels of probiotics have been shown to not get as sick as people with fewer levels of these healthy bacteria.

What’s The Point In Taking A Probiotic Supplement?

As I mentioned above Probiotics are critical to long term health. Every day more and more studies are coming out discovering new benefits of probiotics. In addition to helping keep bad bacteria under control, they also help the body by aiding in digestion, boosting the immune system and nutrient absorption.

It varies by quite a large amount because of our diet, lifestyle choices, the number of antibiotics we’ve taken in our lifetime. In case you were wondering Antibiotics have been known to kill off probiotics.

So due to many different reasons, your probiotic level might not be where it needs to be for optimal health. So this is why you’ll want to take a supplement. And even if you have a healthy level of probiotics you can still take a supplement to make sure your good bacteria is always at a good level.

Two of the main benefits of taking probiotics are aiding in digestion and replaces healthy bacteria in your colon. Over 70 million people suffer from some type of digestive issue. That’s a lot of people and I’m one of them. I’ve always had problems and throughout my life I’ve taken a ton of antibiotics.

So I know for a fact that my probiotic level is low. This is why I take them every day. Probiotics have really helped me recover and now I don’t have as many issues. Probiotics have been shown to help with bloating, diarrhea, heartburn, irritable bowel syndrome, indigestion, constipation, and other problems.

Now I don’t want you to think it’s as simple as having good bacteria because all of us have good and bad bacteria within us. E. coli, yeast, fungi and others. The benefit of the good bacteria is that it helps to keep the bad ones in check.

So it’s really like a system of checks and balances. When things are balanced you feel great. When too much bad bacteria start to take over you feel horrible.

Is There A Certain “Type” Of Person Who Needs Probiotic Supplement?

Antibiotics disrupt good bacteria and bad bacteria. Sadly, this form of medicine doesn’t know the difference between the good and the bad. It targets them all. 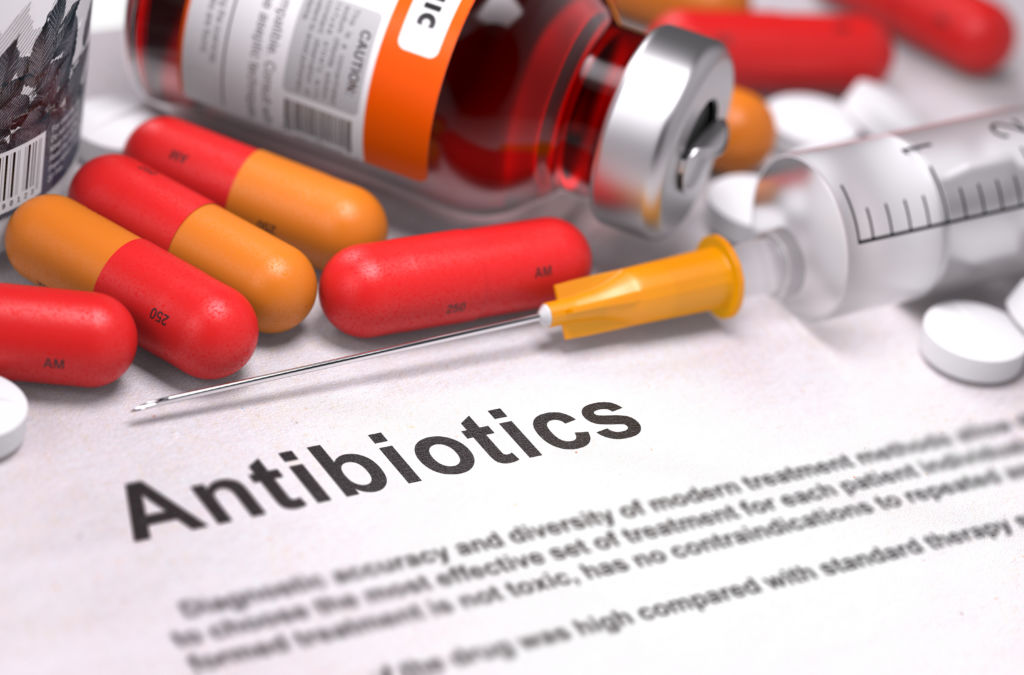 So by taking a probiotic supplement you can help restore the good bacteria that you lose after your medical treatment. Probiotics have also been known to help manage a lot of the side effects which come with antibiotic use.

A lot of people just use a probiotic supplement for preventive reasons. Even if you have a healthy level taking more won’t harm you because good bacteria is always being destroyed so it’s good to keep adding new ones.

Enthusiasm for such foods has lagged in the United States, but interest in probiotic supplements is on the rise. Some digestive disease specialists are recommending them for disorders that frustrate conventional medicine, such as irritable bowel syndrome. Since the mid-1990s, clinical studies have established that probiotic therapy can help treat several gastrointestinal ills, delay the development of allergies in children, and treat and prevent vaginal and urinary infections in women. – Havard Medical School

If someone who has a lot of stress probiotics can help you too. Stress has been known to cause horrible digestion and a good probiotic supplement can help things flow as they should. Stress can even affect the levels of good bacteria in your digestive tract and allow negative bacteria to gain an upper hand.

It’s connected to your body’s fight and flight system. When you’re stressed the body releases specific hormones that can cause issues in your gut. So a good probiotic can help give you an edge even when the stresses of life are getting to you.

So as you can see Probiotics are critical to your health and it’s one of the few supplements I highly recommend. Unlike a lot of supplements, Probiotics are pretty cheap and won’t destroy your bank account. A good bottle will set you back about $10 bucks which isn’t much compared to doctor bills you could end up paying when your health goes bad.

The Best Tasting Milk Alternative for You

Does Being Overweight Negatively Impact Your Sex Drive?